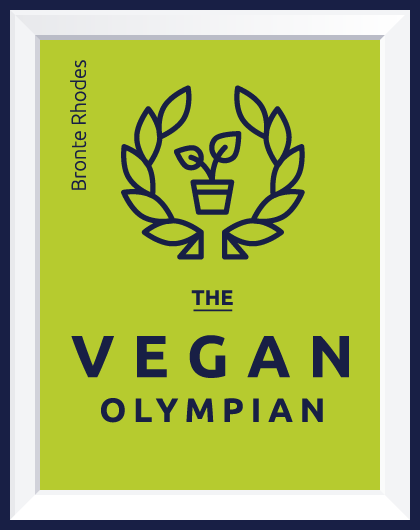 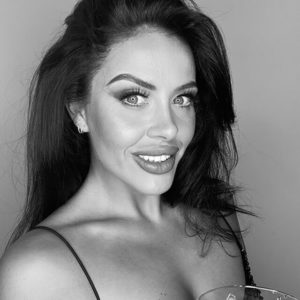 Bronte is a committed vegan and a testament to the benefits of that lifestyle, as she can power lift to an Olympic standard. An absolute powerhouse at work too.

Bronte specialises in the love and care of her no1 fan- her fur baby ‘Mutley.’ If Mutley could talk, he would tell you that he wants yet another walk and that she is the best recruiter (ever known to dog and man) of Software Developers in across the whole of the North of England. Bronte has spent time in the North doing some top secret work after travelling South East Asia/India- originally from Edinburgh, she is now back for good!

Get in touch with Bronte 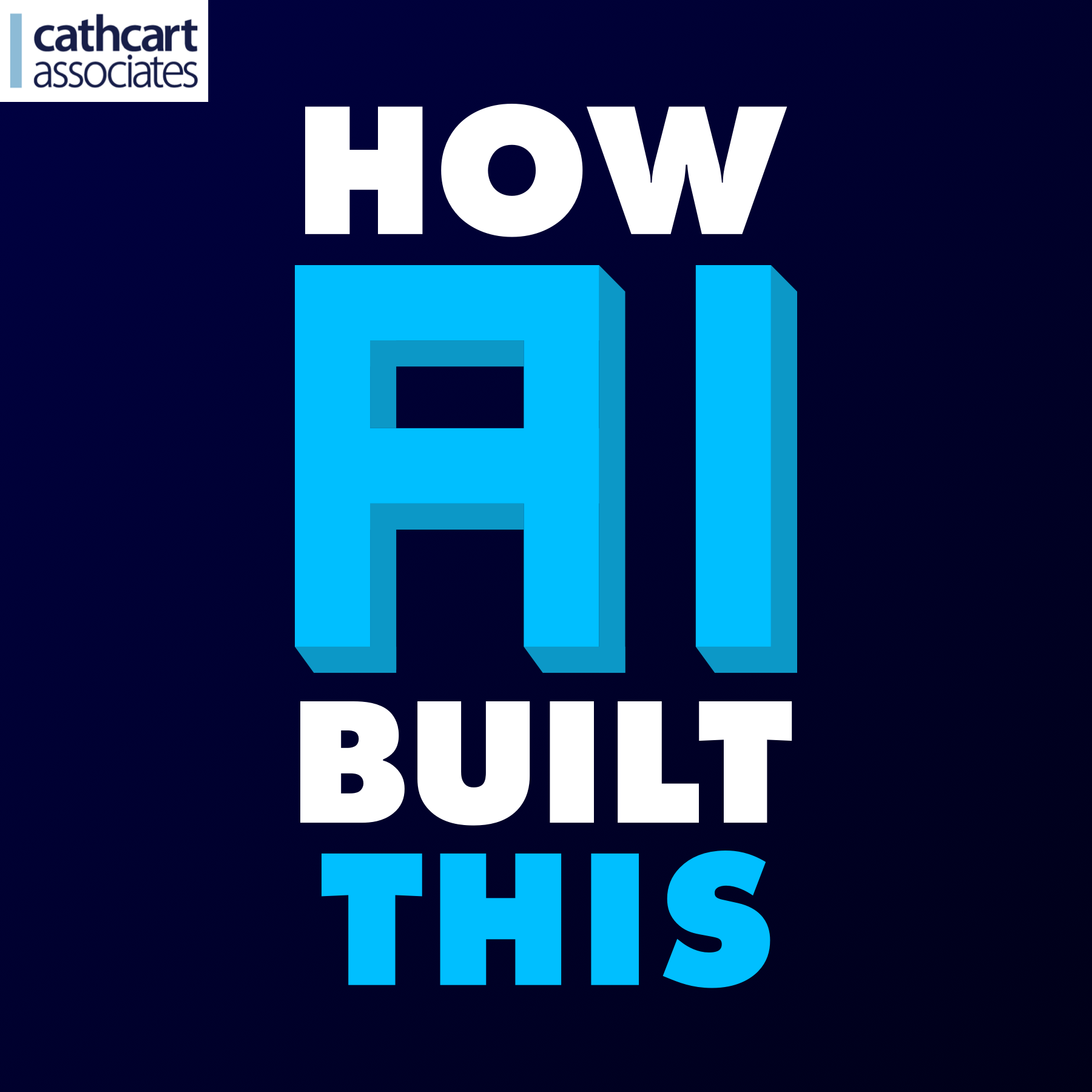 How AI Built This 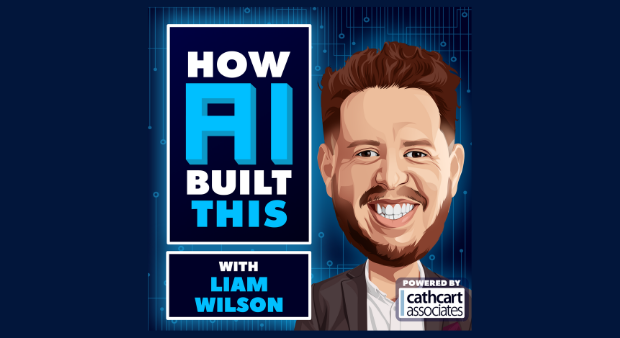 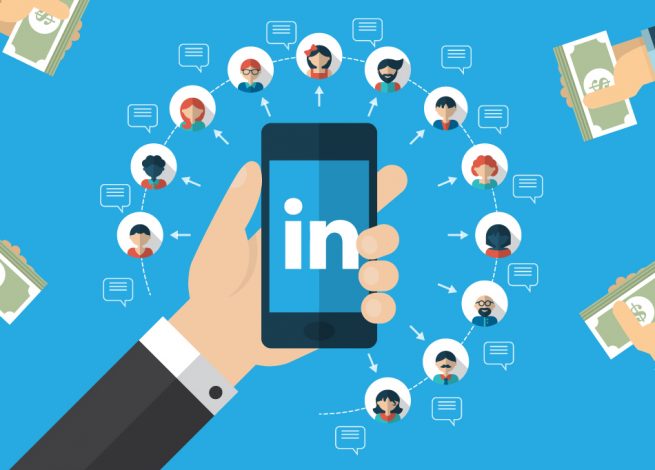